Prominent NRI industrialist Lord Swraj Paul has been conferred with the Life Time Achievement Award here for his outstanding contributions in the fields of manufacturing industry, education and philanthropy.

The 2nd British Asian Achievers Awards, organised by Jagatwani, a Hindi weekly, was held at the Grosvenor Hotel here on Friday.

According to the citation of the Award, Paul, Chairman of the Caparo Group, a leading UK-based manufacturer of steel products, has property and leisure interests and currently employs over 7,000 people across North America, UK, India and the Middle East. 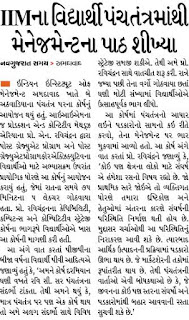 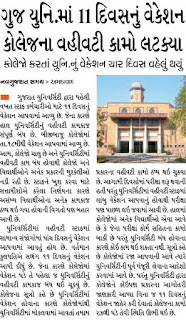 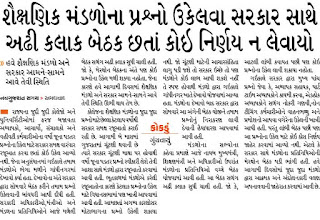 It said Paul was the first person of Indian origin to hold the post of Deputy Speaker of the House of Lords, a position he held from 2008 to 2010.

He was awarded the Padma Bhushan by the Government of India in 1983.