NEW DELHI: The BJP on Saturday released its second list of 36 candidates for the next month’s Gujarat assembly polls. 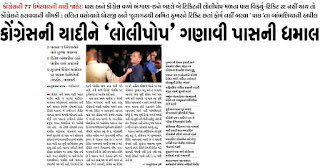 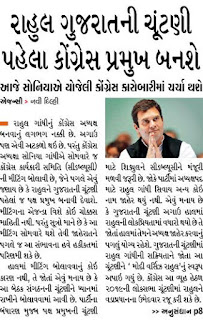 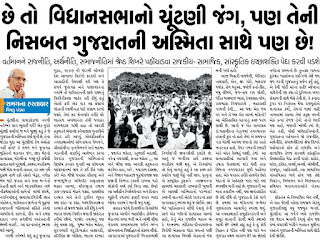 According to sources, there were 19 new faces while seven sitting MLAs were dropped. Most candidates in the list were those who had lost in the last assembly elections.

Similar to first list, there was no mention of Muslim candidate in the second list as well.

The party has announced 106 candidates so far for elections to the 182-member Gujarat Assembly to be held in two phases on December 9 and 14.

Gujarat will have two-phased polls on December 9 and 14. The first phase will cover 89 constituencies in 19 districts, and the second phase 93 seats in 14 districts.


The filing of nominations for the polls began on November 14.

Counting of votes will be taken up along with that of Himachal Pradesh on December 18.